On 9 July 2020, the Hong Kong Legislative Council passed the Employment Amendment Ordinance 2020 bill (the “Bill”). This Bill increases the statutory maternity leave for Hong Kong employees from 10 weeks to 14 weeks. In this article, we look to provide insight as to how this new Bill will impact Hong Kong employers going forward and what people must consider going forward.

What You Will Learn:

1. Key changes under the Bill

1. Key Changes Under the Bill

The main change that this Bill brings is an increase to Hong Kong’s statutory maternity leave from 10 weeks to 14 weeks. According to the Bill, not only will the Hong Kong government bear the costs of these additional four weeks, but the rate of maternity leave pay will continue at the existing rate of 80% of the Hong Kong employee’s average daily wages.

Originally, a Hong Kong employee’s leave pay for these four weeks of maternity pay was proposed at HKD 36,822 per employee. However, upon additional review the Hong Kong government is capping this pay at HKD 80,000 per employee for this period.

The Hong Kong government will allow Hong Kong employers to claim reimbursements for the additional four extra weeks of maternity pay allowed under the Bill.

With the increase in maternity pay, Hong Kong employers should review their maternity leave and paternity leave policies accordingly, to reflect the new changes introduced by the Bill.

The Hong Kong government recommends that all Hong Kong employers seek professional advice in the review of their parental leave policies and the wider employment policies given the various changes in legislation.

The monthly cap of HKD 80,000 was calculated by using a four-week salary of HKD 50,000. The Hong Kong government states that this salary assumption will increase the coverage of the Hong Kong female working population from 95% to 99%. While this Bill is not yet in force and details on its implementation have yet to be released, it is expected that these new measures will come into effect by the end of this year.

FastLane HR is a dedicated Hong Kong based payroll and HR services specialist. Not only do we serve a broad spectrum of SMEs, we have obtained many years of experience in providing outsourced services for both local and foreign organisations.  We ensure that every aspect of your business complies with current regulations and ordinances. Please contact us for enquiries! Curious about what is the invoicing updates of Xero in Nov 2022? Check out this article to get everything and assistance you need!
By FastLane Team, November 17, 2022 (5 mins) 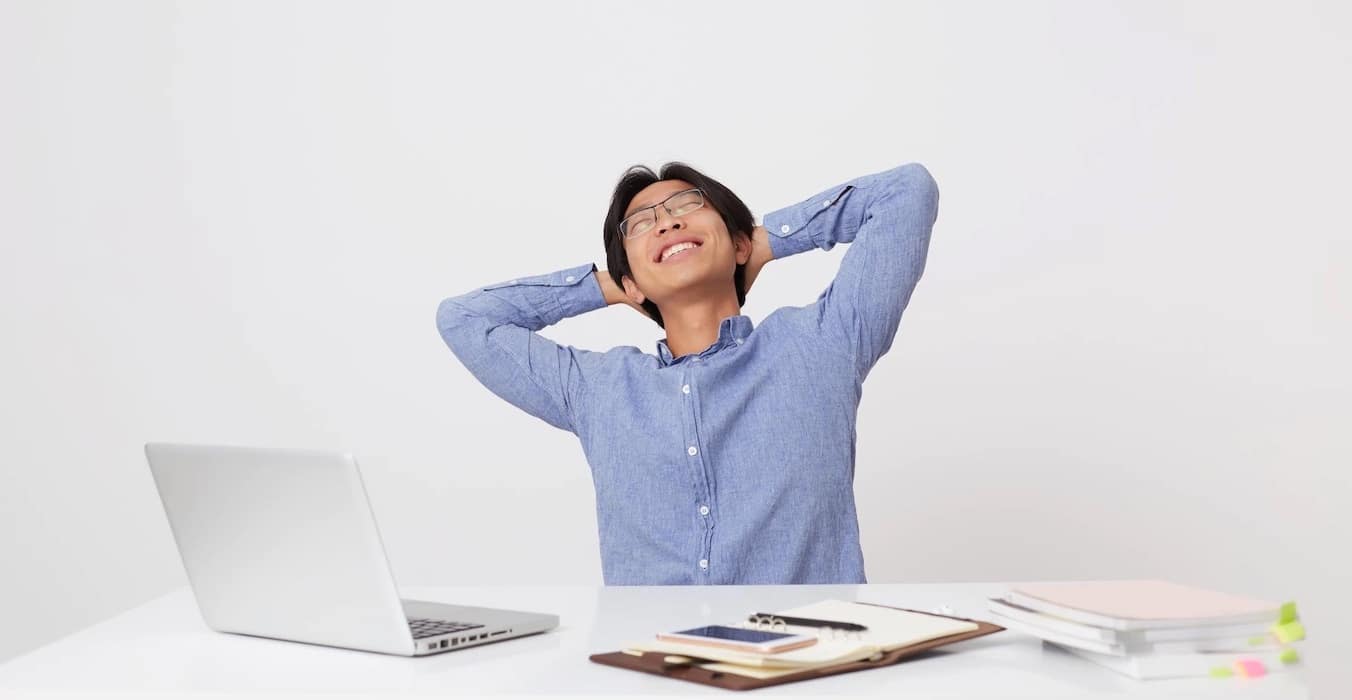 How PEOs Help you Hire Employees and Expand to New Market?

Wonder how PEOs help you hire employees and expand to new markets? Read this article to know everything about PEOs!
By FastLane Team, November 10, 2022 (6 mins)